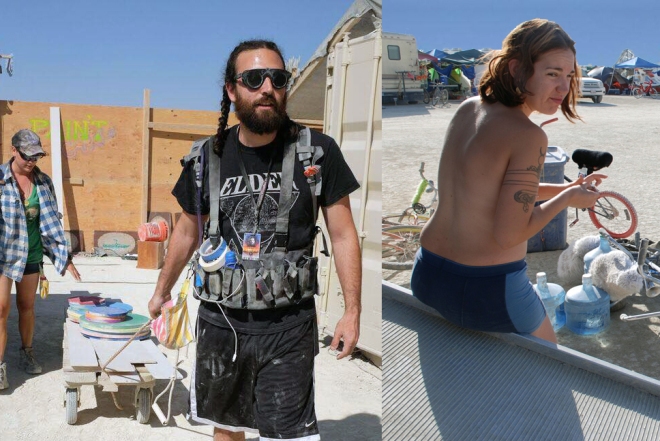 Human ingenuity without barriers. It’s almost annoying. A screaming maniac under the Bee Shade. High on NRE or limerence. The baby is being put to sleep. Go to a hot spring outside of Paisley. The White Dragon Udon Bowl. Air mattresses are the worst idea. The Human Shit Podcast. My tent is huge. “Intervention: The Musical” is a work in-progress. Do not assume we three are the people we appear to be. We have context to Friend-of-the-Show Xeno. The TED talk of his nightmares. The reason you don’t hate Planned Parenthood. We love Jason and Jerry. It’s a lot like vaginas, actually. Not everyone knows mice are involved.